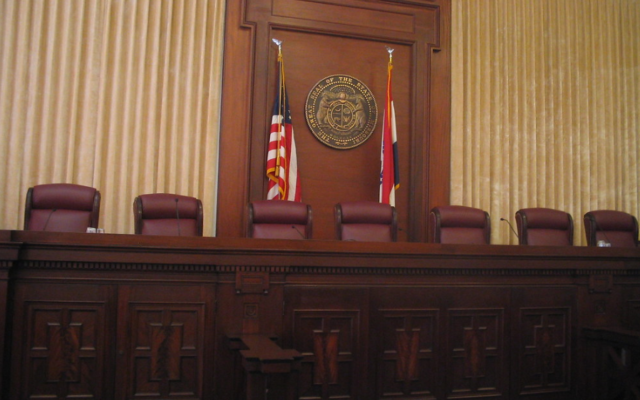 Johnson could be executed as early as 6 p.m. Tuesday, if another court does not step in.