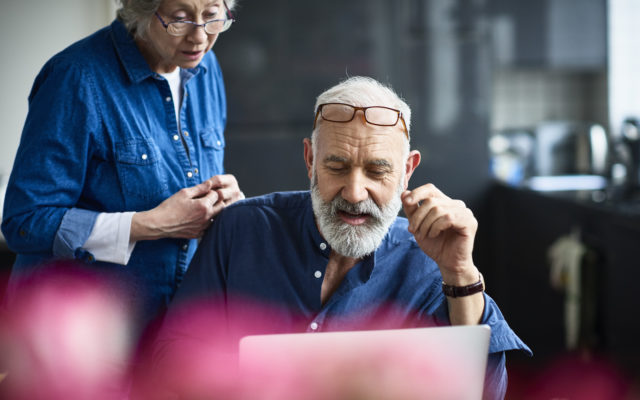 (Radio Iowa) Republicans in the Iowa House are considering changes to the application process for government food assistance and health care coverage through Medicaid. One bill would require the state to adopt a new online system to verify a person’s income, to ensure recipients qualify for government benefits. Andrew Conlin represents a Florida based group called the Opportunity Solutions Project.

“What we’d like to see ultimately that the state government is doing this electronic verification check for everyone who participates in these programs to the extent that it’s allowed under federal law,” he says. Iowa Department of Human Services director Kelly Garcia isn’t opposing the bill, but she says the agency already has made changes to make eligibility checks more accurate. Another bill would require applicants to submit personal information online to confirm their identity. Luke Elzinga is with the Des Moines Area Religious Council, which oversees several food pantries. He says filing online could be easier for some.

“People with transportation barriers, medical reasons that they can’t leave their house, but we do think that this should be an option because by making it a requirement you’re eliminating barriers for some but you’re also creating some additional barriers,” he says. Elzinga says the online registration could be an obstacle for low-income Iowans who don’t have internet access. Both bills have cleared a House subcommittee. This month’s report from the Iowa Department of Human Services shows more than 800-thousand Iowans are enrolled in Medicaid. That’s about 25 percent of the state’s population.