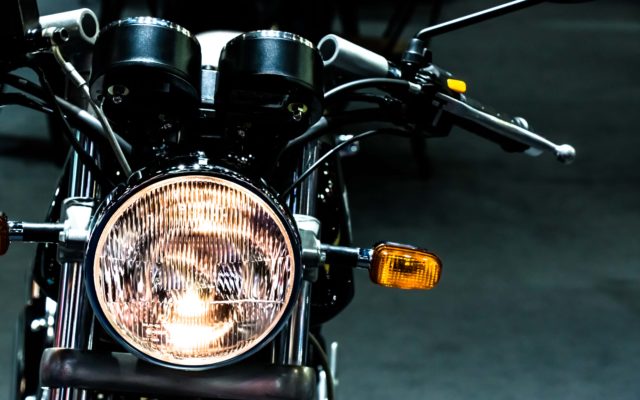 A Parkville man is dead after an accident involving four vehicles Tuesday.

The Missouri Highway Patrol reports 66-year-old Michael F. Orr was riding a motorcycle without safety gear. At 2:47 pm, he crossed into the path of another vehicle driven by 51-year-old Justin T. Farrell of Smithville on US-169 Highway south of Hillcrest Avenue.

Orr was pronounced deceased and transported by Frontier Forensics. Farrell suffered a minor injury and was taken to St. Lukes on Barry Road.