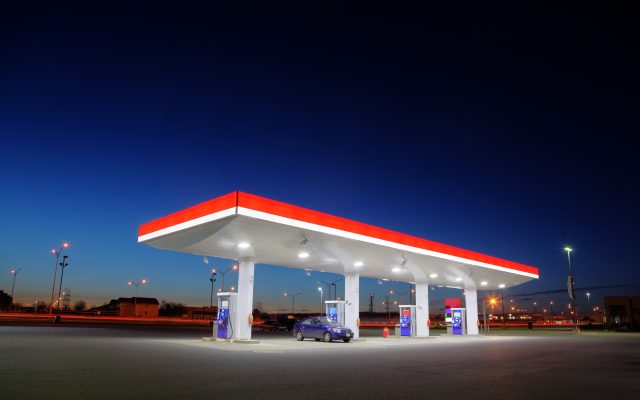 (Radio Iowa) Russia’s invasion of Ukraine has already led to an increase in Iowa gas prices. Triple-A Iowa spokesperson, Meredith Mitts says the price of a barrel of oil went up — leading to the gas increase.

She says oil went up five to seven dollars a barrel which is roughly a six percent increase and that translates into a ten to 15 cent increase at the gas pump.

Oil prices are hovering around the 100-dollar mark today (Thursday) — the highest price for crude since 2014. Mitts doesn’t know when gas prices might drop again.

“It’s a little too early to tell how long this is going to last. It’s going to depend heavily on the geopolitical tensions and how this conflict impacts the supply in an already tight market. Mitts says crude oil prices will continue to be the key.

She says gas prices will change accordingly with the change in the price of oil.  Mitts says the supply of gas in Iowa is not the problem.

“That’s not a reason to rush out to the pumps or to go and try to fill up and store up on this — because we shouldn’t see much impact on our supply,” Mitts says. The Triple-A survey heading into today (Thursday) found gas prices averaged three dollars, 35 cents in Iowa. That price was up two cents from last week’s price and 70 cents higher than one year ago.
(By Pat Powers, KQWC< Webster City)