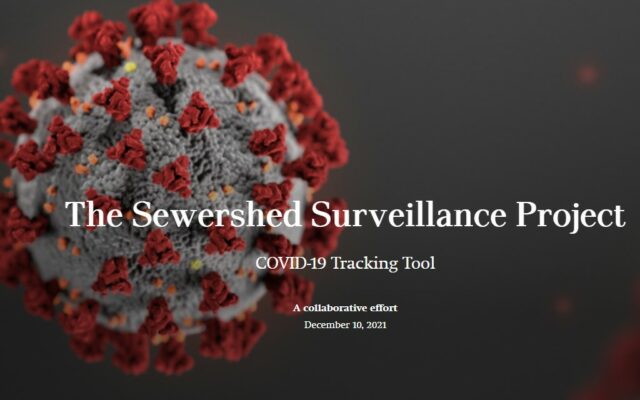 The Missouri Department of Health and Senior Services Sewershed Surveillance Project has shown a significant increase or elevation in genetic material associated with COVID-19 in Albany.

Correlations show the significant increase in viral load followed 4 to 6 days later with an increase of at least 25 percent in positive human cases in a majority of instances.

Areas around the state were the Sewershed Surveillance Project shows increases include Chillicothe, Liberty, St. Joseph and several areas in the southern part of the state.

The Sewershed Surveillance Project tracks viral genetic material in wastewater to show the emergence of viruses in communities.