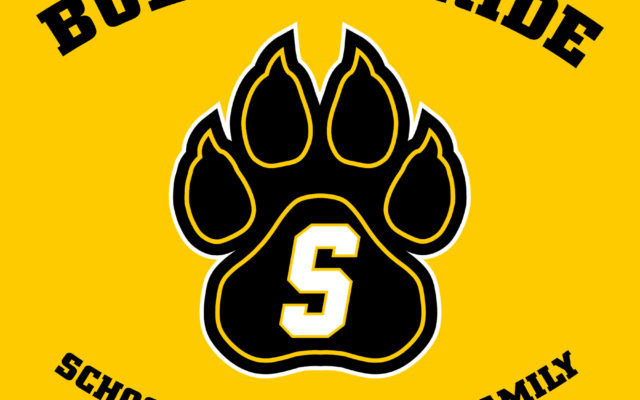 Stanberry School Board members received a mid-year budget update and held the first reading of next year’s school calendar during their January meeting.

The 2023-24 School Year will begin on August 23rd and run through May 15th. It includes 163 full days of school, 2 half-days, and 1,083 hours. The second and final reading for the calendar will be held during the February session.

3 candidates signed up for the 3 positions on Stanberry’s School Board. There will be no need to hold an election in April. Stuart Sager, Cassie McMillen, and Debbie Steinhauser will be sworn in to new 3-year terms in April.

Olshan Foundation completed the foundation repair and support of the west wall of the high school during the winter break. A slope will be graded after normal settling occurs. The final phase of the project will be replacing the tile in several classrooms where piers were placed to support the interior walls.

Superintendent Doctor John Davison also presented a mid-year budget review to the board at the meeting.