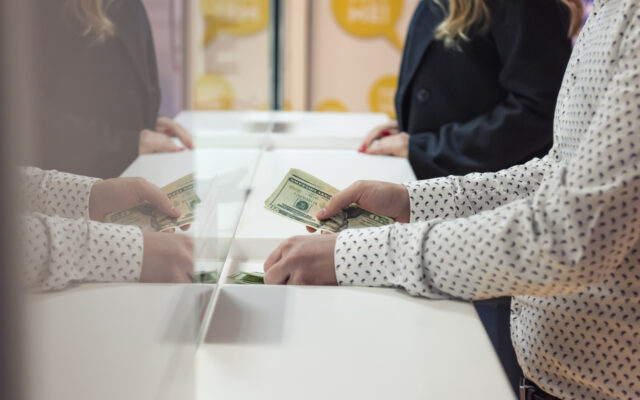 (Radio Iowa) A new survey finds Iowa’s hotels lost nearly ten-thousand jobs during the pandemic and almost two-thousand of those jobs have yet to return. Jenn Clark Fugolo, spokeswoman for the American Hotel & Lodging Association, says it’s a challenge the industry is facing not just in Iowa, but nationwide.

“We recently did a survey among AHLA members and 97% of hoteliers said that they’re experiencing a staffing shortage and nearly 50% say it’s severe,” Fugolo says. “Also consider at the macro level that the labor force participation rate, just in general, is not where it was pre pandemic.” In addition to the lost jobs, the survey says Iowa’s hotels also lost 420-million dollars in room revenue alone during the pandemic. Fugolo says hotel owners in Iowa are striving to lure new workers to the industry.

“They have increased wages. Nearly 90% reported doing so,” Fugolo says. “The majority of them are also offering greater flexibility and expanded benefits, so when you look at that package holistically, the hotel industry becomes a really great place to join and to stay.” While hotel employees often get deeply discounted rooms when they vacation, she says another benefit of working in the industry is the ease of upward mobility.

“It is not uncommon to start entry-level and quickly advance because of the programs in place to learn and acquire new skills, everything from certifications and a very specific point of study to free tuition, tuition reimbursement, apprenticeship,” Fugolo says. “All of these things are in place to really support an employee in their journey to advance.” Not only are there positions open like front desk and housekeeping, but she says there are opportunities in other areas, including in maintenance, sales and event planning. The association says Iowa has more than 700 hotel properties representing more than 51-thousand rooms and employing more than 65-thousand people across the state.
https://www.thehotelindustry.com/