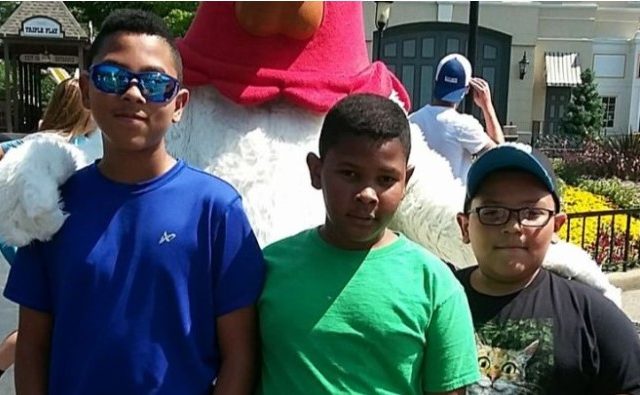 A GoFundMe page has collected over $30,000 for the family from Marion, Iowa, who also lost their 11-year old son, Michael. Doctors removed the 11-year old boy from life support on Sunday after he showed no signs of brain function and his organs had failed.

The Jaramillo family said they went to Adventureland to celebrate David’s birthday. David and his two younger brothers, cousin, and parents were on the ride when the boat flipped over, pinning them underneath. The 18-year old cousin and the 14-year old brother were able to unbuckle themselves and get out with minor injuries. The boat crushed the shoulder of the boys father. David and Michael were reportedly trapped under the boat, face down in the water.

The Polk County Medical Examiner’s Office completed an autopsy of 11-year old Michael. The cause and manner of death remains under investigation.