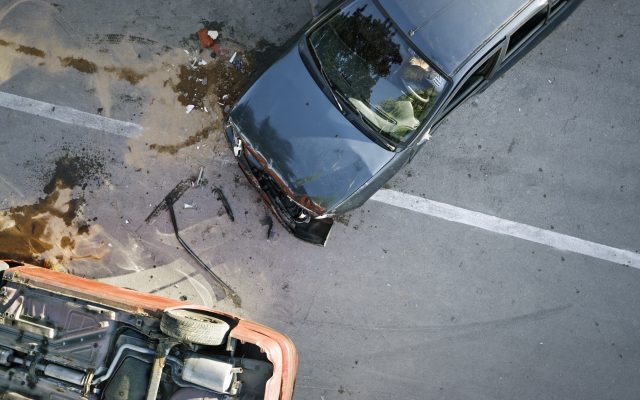 Two area residents were left with injuries after a five car accident on Interstate 29 in Andrew County Tuesday afternoon.

According to the accident report from the Highway Patrol, traffic on I-29 in Andrew COunty three miles north of St. Joseph had become congested due to another accident. Because of that congestion a 2022 Chevy Silverado, a 2014 Jeep Grand Cherokee and a 2021 Chevy Silverado had all come to a stop in the driving lane and a 2009 Toyota Camry was stopped in the passing lane.

Authorities say a 2019 Chevy Blazer being driven by 64-year-old Maryville resident Barbara J. Cronk failed to yield in the driving lane and hit the rear end of the 2022 Chevy Silverado being driven by Plattsburg resident Jose A. Lallana. The impact forced that truck to hit the 2014 Jeep Grand Cherokee being driven by 19-year-old Oregon, Missouri resident Madalyn A. Kreek.

After its first impact, the Lallana vehicle continued north and also hit the towed unit of the 2021 Silverado.

According to the accident report everyone involved was wearing a seat belt at the time.