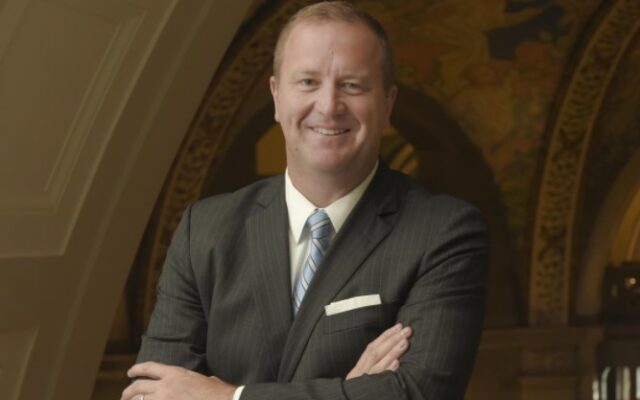 The school board group is a nonprofit – and the question is whether it is subject to the state’s open records laws known as the Sunshine Law.

The Attorney General’s Office says MSBA is a quasi-public governmental body because it performs a public function and the nonprofit’s funding comes almost entirely from public funds.

Morgan Mundell (mun-DELL), the board president of a nonprofit called the Missouri Society of Association Executives, questions where the line is drawn.

Mundell questions whether this lawsuit stifles free speech because nonprofits who might take a position on a political issue could face retaliation and get sued for open records.

Attorney General Eric Schmitt, who is running for U.S. Senate, wants records about the National School Board Association, as well as guidance on race-based history, masks mandates and meeting policies regarding students with disabilities.