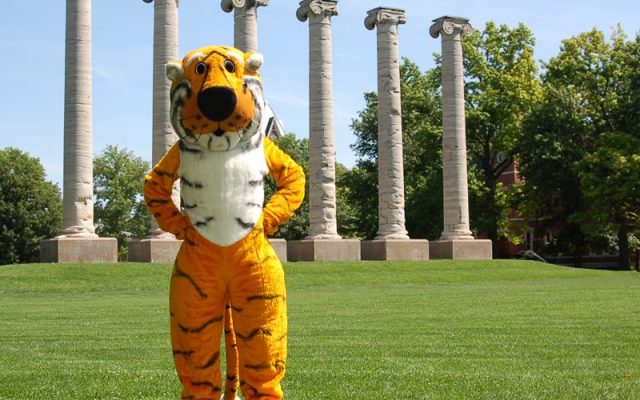 University of Missouri officials have started the search for a new athletics director.

A search advisory committee consisting of university leaders and other stakeholders has been formed to hire a new leader for Mizzou Athletics.

The search advisory committee will be assisted by Parker Executive Search firm, which carried out searches for previous Mizzou head coaches, including basketball and football.

Current Athletics Director Jim Sterk will remain at his post until a new director is named or September 15, whichever is earlier.

The individual chosen as Mizzou’s 21st athletics director will join a program that saw a school record 18 teams represented in the 2020-21 postseason and continues to add state-of-the-art facilities. The new home of Mizzou Football operations, the $98-Million South End Zone Facility, opened in the summer of 2019, and ground is scheduled to be broken in the fall of 2021 on a new $34 million indoor football practice facility located southwest of Memorial Stadium.