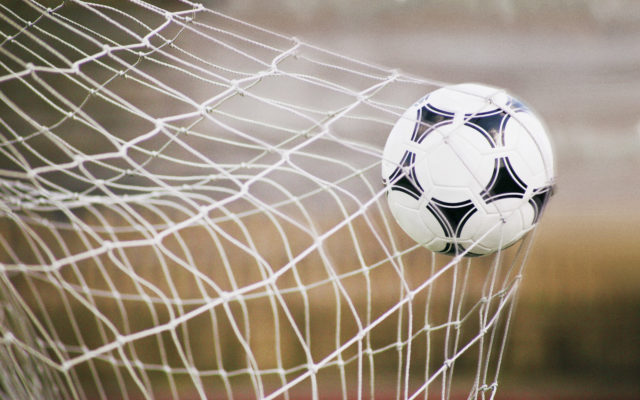 The schedule is out for Sporting Kansas City’s 2022 season.  The Major League Soccer club will begin the 34-game season February 27th in Atlanta, followed by the home opener March 5th against the Houston Dynamo.  The regular season will conclude on Decision Day, October 9th on the road against FC Dallas.  Sporting will face each team in the Western Conference twice, including Nashville after their move from the East.  League newcomers Charlotte FC are among six teams from the Eastern Conference that Sporting will not play this season.

Sporting will look to improve on last year’s disappointing finish to the season, which saw the team slip to third in the West on Decision Day before losing in the conference semifinals, both after allowing game-winning goals to Real Salt Lake in stoppage time.

MLS Cup, the league’s championship match, will occur November 5th, a month earlier than this past season as a result of the FIFA World Cup taking place late next year in Qatar.  This is also the final season before Saint Louis City SC begins play as the 29th franchise in MLS.